Entertainer, musician, composer, dancer, choreographer, author and educator Njacko Backo shares his uplifting music, energizing dance, and hope-filled stories with audiences of all ages and all walks of life. Njacko was born in Cameroon in 1958 and raised in the hills in a small village called Bazou, which means “The Walkers.” Musically and spiritually Njacko draws on the lessons he learned in Africa from his musical family, mentors and village life. Although he loved life in the village where he was immersed in music, his dream was to discover the world and to learn all he could about people and different cultures. Despite the grave warnings from his family that people outside of his region were cannibals and not to be trusted, Njacko left home at the age of 17 to search out the truth for himself. 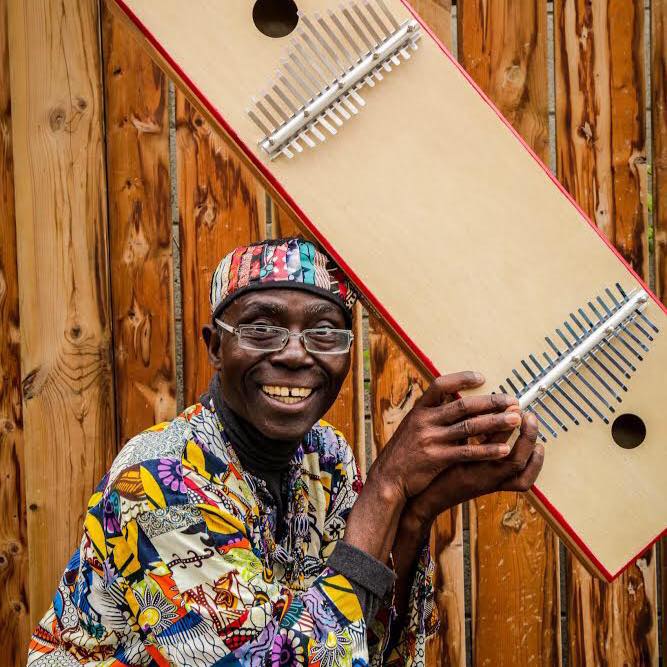 With adventure in his heart, a mind full of curiosity, and less than the equivalent of $10 in his pocket, Njacko left Cameroon in a canoe bound for Nigeria. When he arrived, he went looking for new musical styles and approaches to add to his repertoire. By the time that Njacko arrived in Europe, he was 21 years old. It was a time when only a handful of African musicians were on the scene, and it was a network that Njacko quickly tapped into. During his 11 years in Europe, Njacko worked as a dancer, choreographer, bass player and percussionist for several groups, both locally and regionally.

Njacko’s feet first landed on Canadian soil in 1989 when he moved to Montréal with his family and started working with many African musicians and dancers. In 1990 Njacko created his band Kalimba Kalimba to introduce the kalimba to all generations and to give everyone the opportunity to enjoy its sweet soothing sounds. Njacko moved to Toronto in 1998 where he recreated his band Kalimba Kalimba. In 1999, Toronto-based Music Africa presented Njacko Backo and Kalimba Kalimba their prestigious Fiati Memorial Award for Best Traditional Performance. Since that time, Njacko has grown his band’s sound to include a world flavour by blending traditional instruments (kalimba, djembe, ngoni, balafon) with more modern sounds (bass guitar, mandolin, banjo, fiddle, accordion, flute, drum kit, cello, bagpipes, sitar, dilruba, grand piano, oboe) and other traditional percussion (bata from Cuba, tabla from India, udu, cajon).

Njacko has worked with several well-respected artists including Jane Bunnett, Ken Whiteley, George Koller, Paul Neufeld, Anne Lederman and Colin Doroschuk, and has been a guest artist on more than 15 albums. He has appeared at major festivals including the Hillside Festival (Guelph, ON), Sunfest (London, ON), the Montréal Jazz Festival (Montréal, QC), the Louisiana Folk Festival (Lafayette, LA) and the Houston International Jazz Festival (Houston, TX). In addition, he has worked on music for films including To Walk with Lions, Born Free, and Spirit in the Tree. 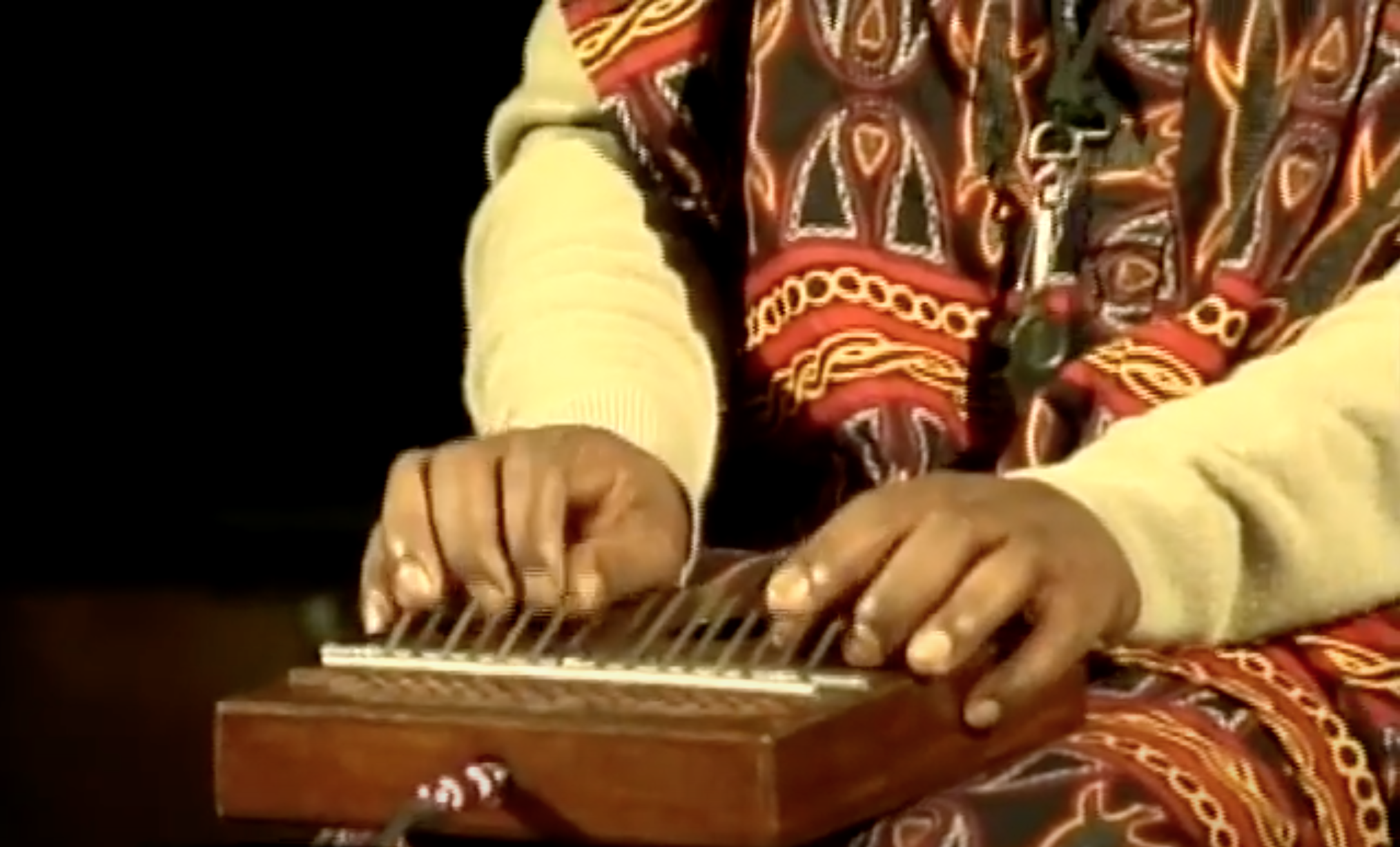 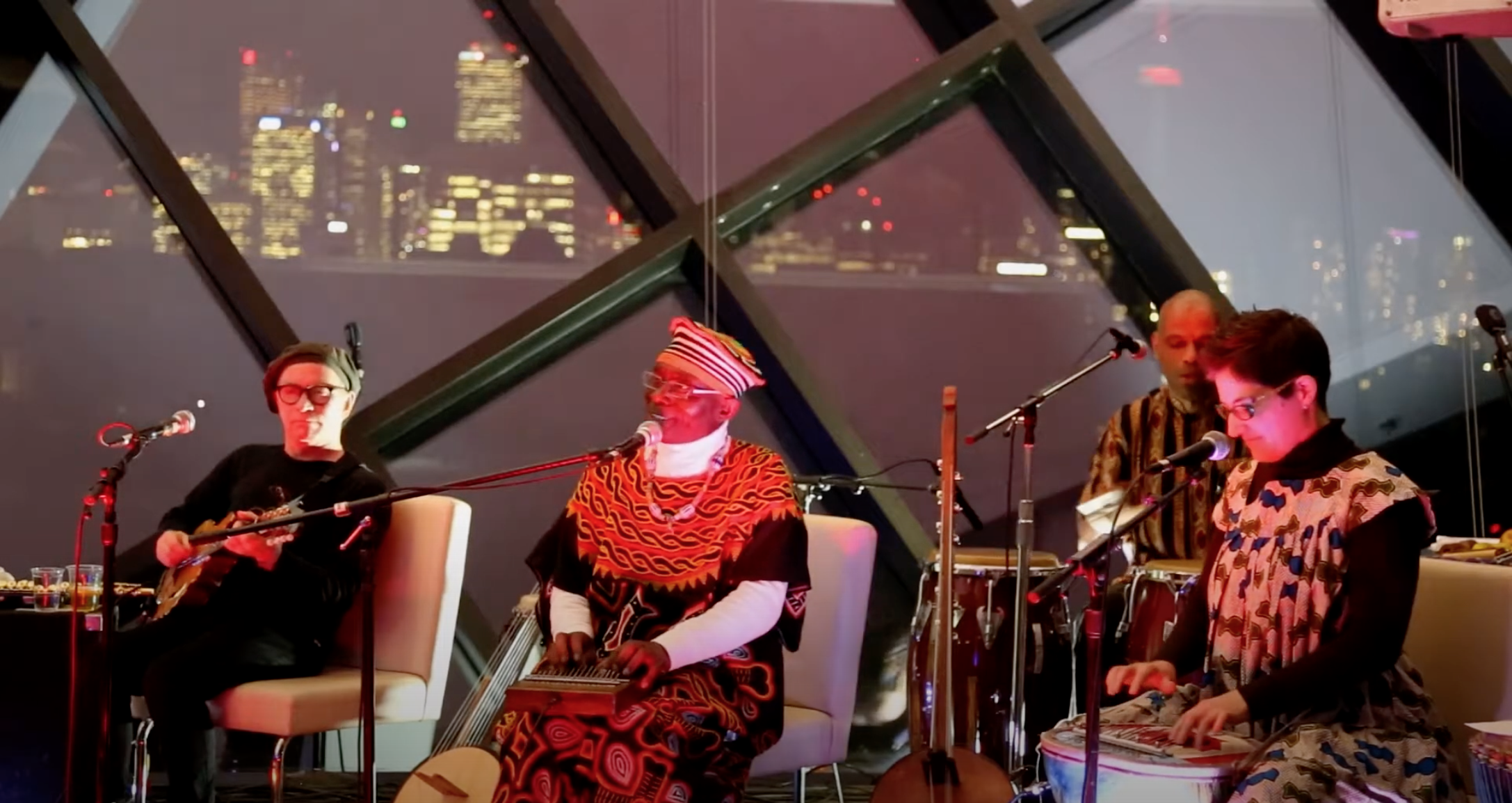