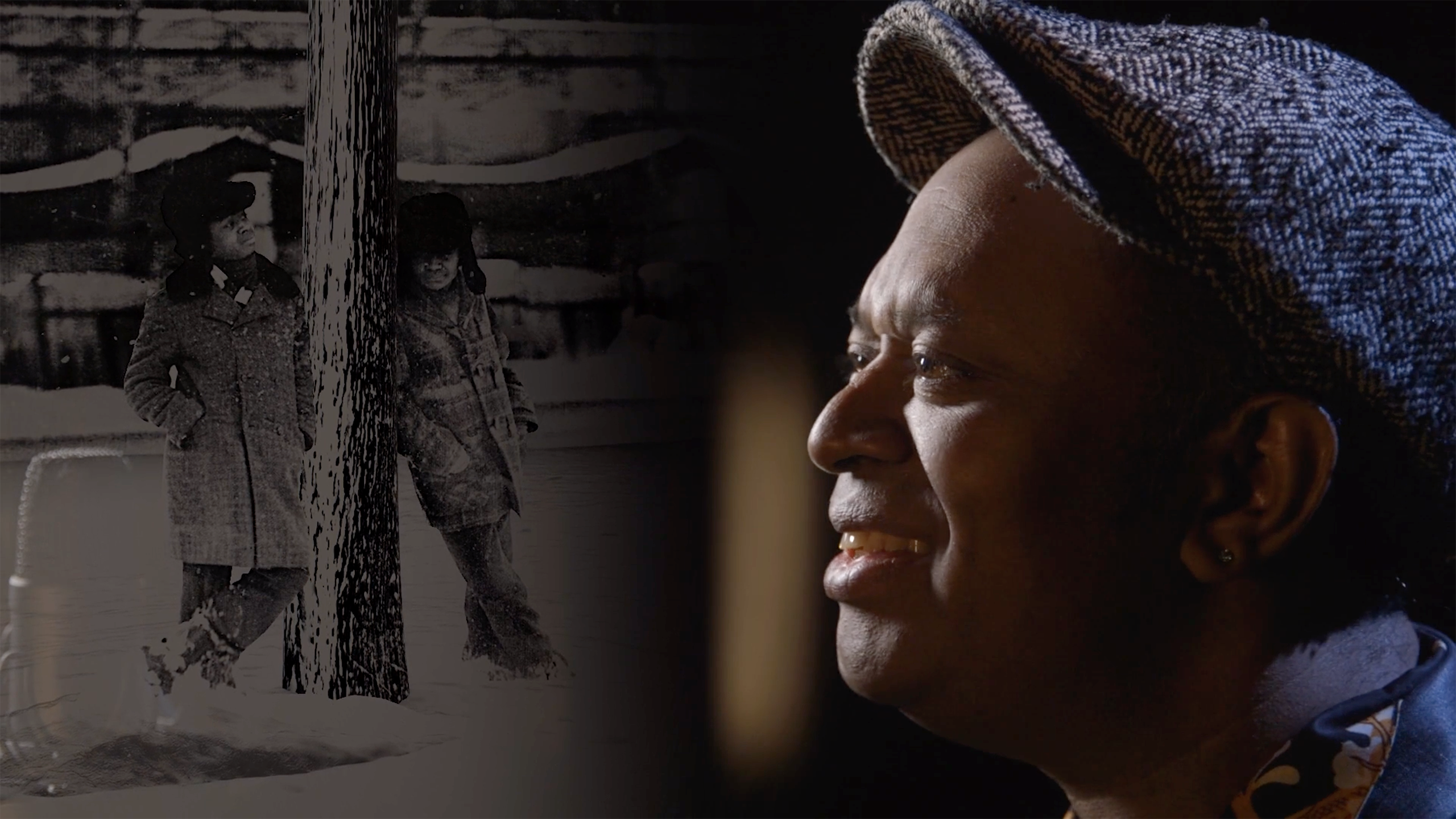 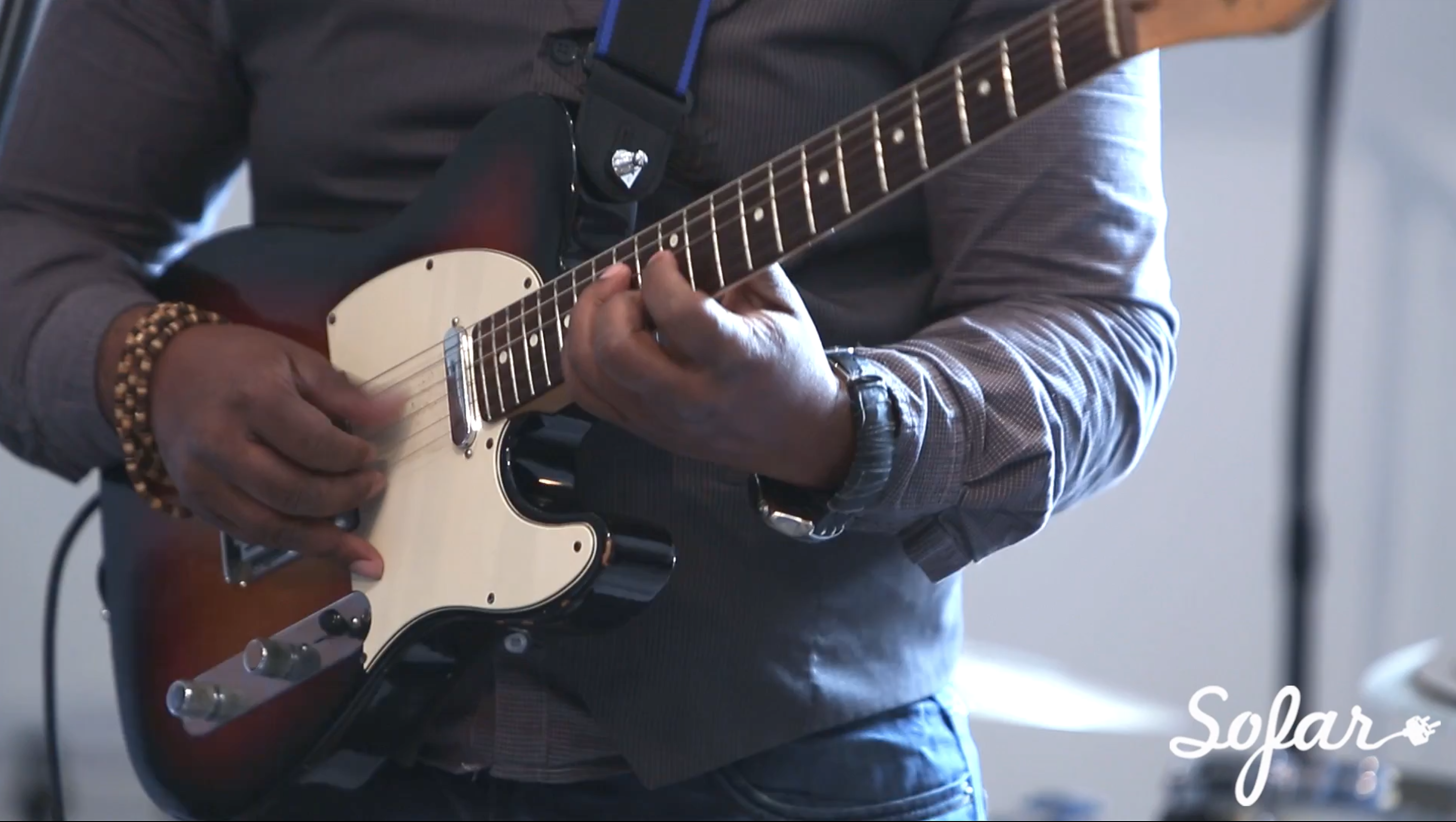 He was born in Madagascar, raised and educated in the USSR (Russia). He speaks Malagasy, Russian, French, and English. From touring as a backup singer for Ace of Base, to a stint as the first black VJ on MTV Russia, Donné has led a prolific and varied artistic life since he left his home country as a boy.

He first came to wider recognition in his adopted home of Canada with the release of his albums: Rhythm Was Born, Internation, Onward & collaborations with African Guitar Summit, Okavango African Orchestra, Amanda Martinez, Sultans of String and more. His success led to CBC Radio asking Donné Roberts to compose the theme song for their popular morning show Fresh Air, which still runs today. 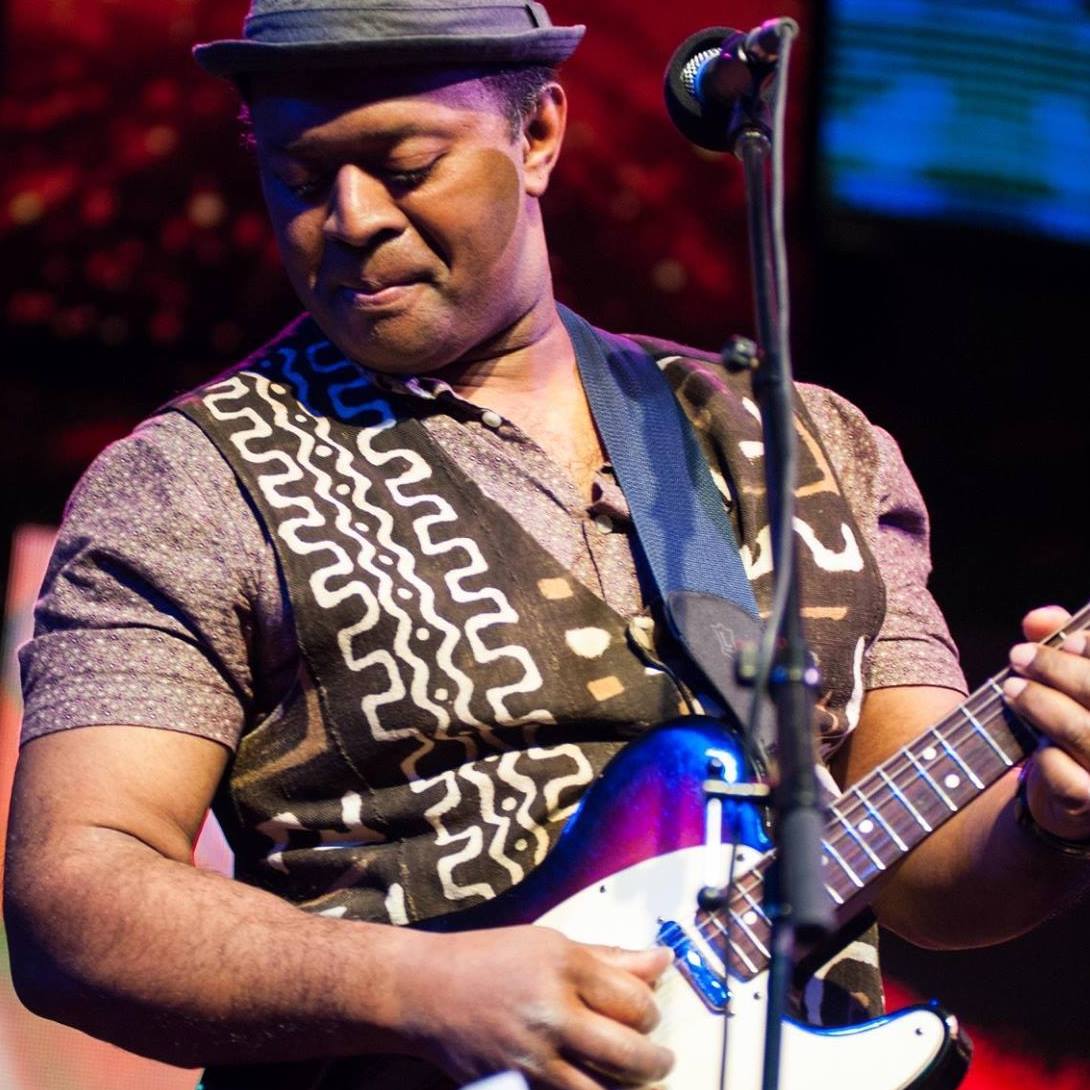 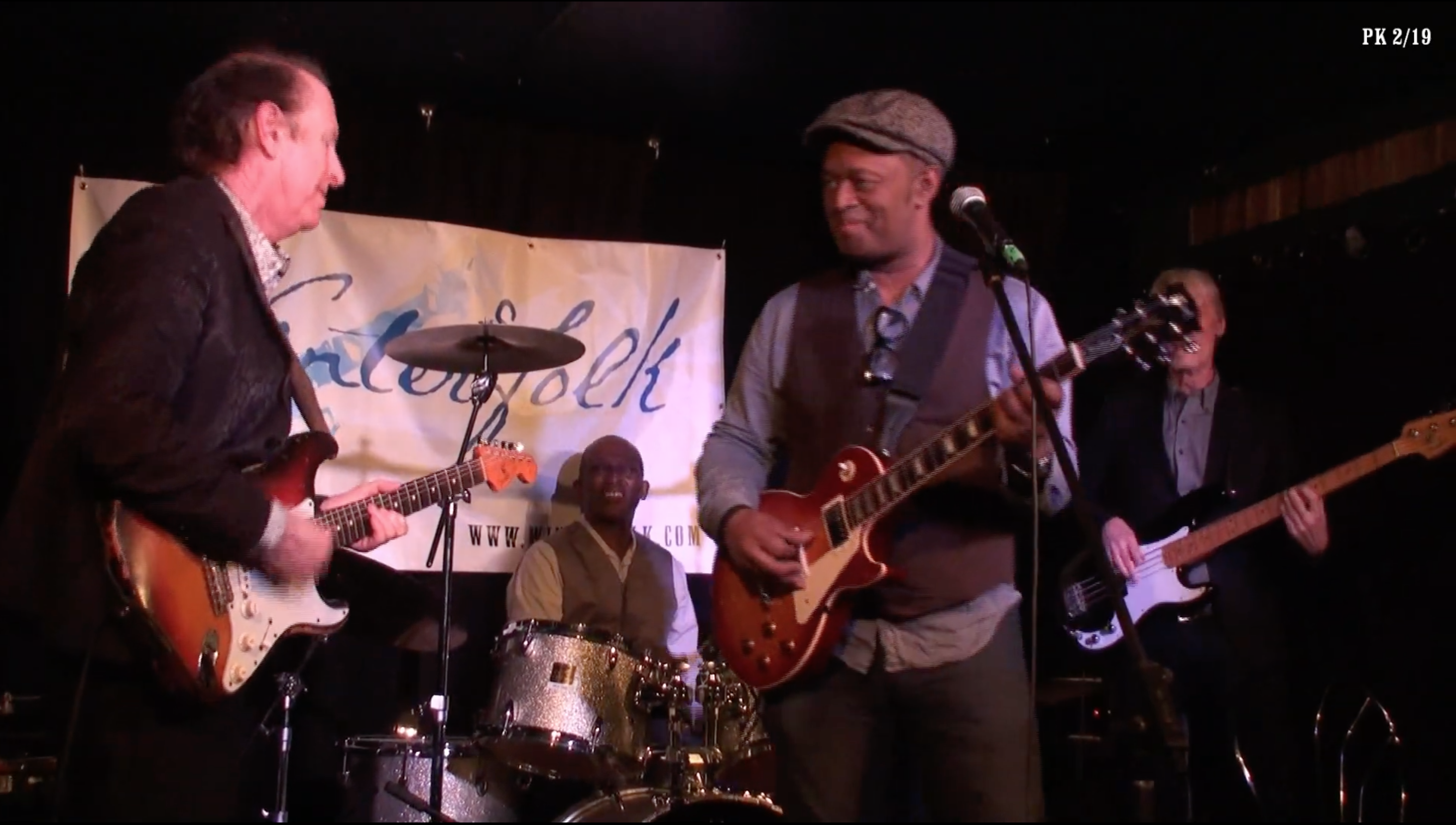 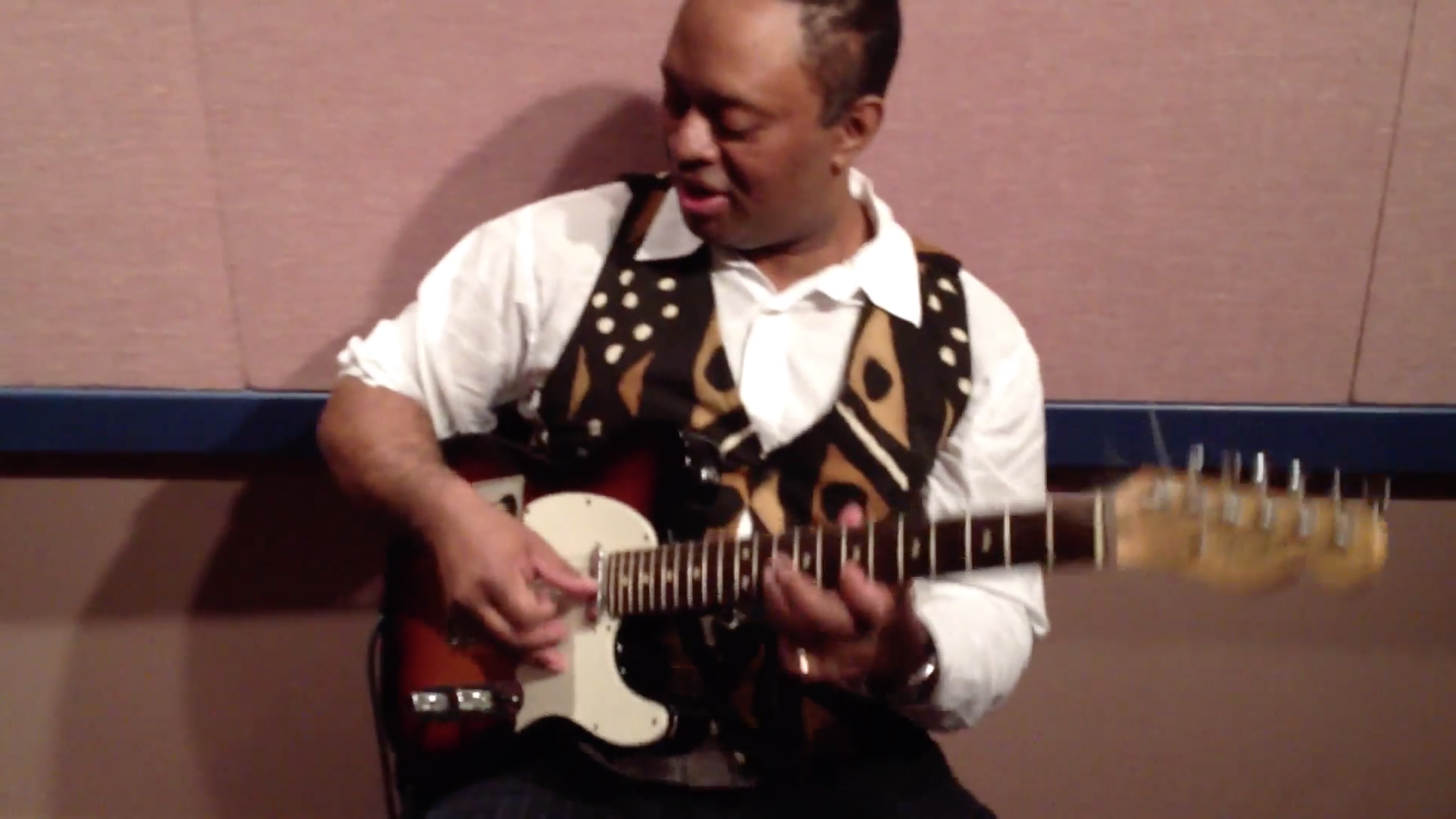